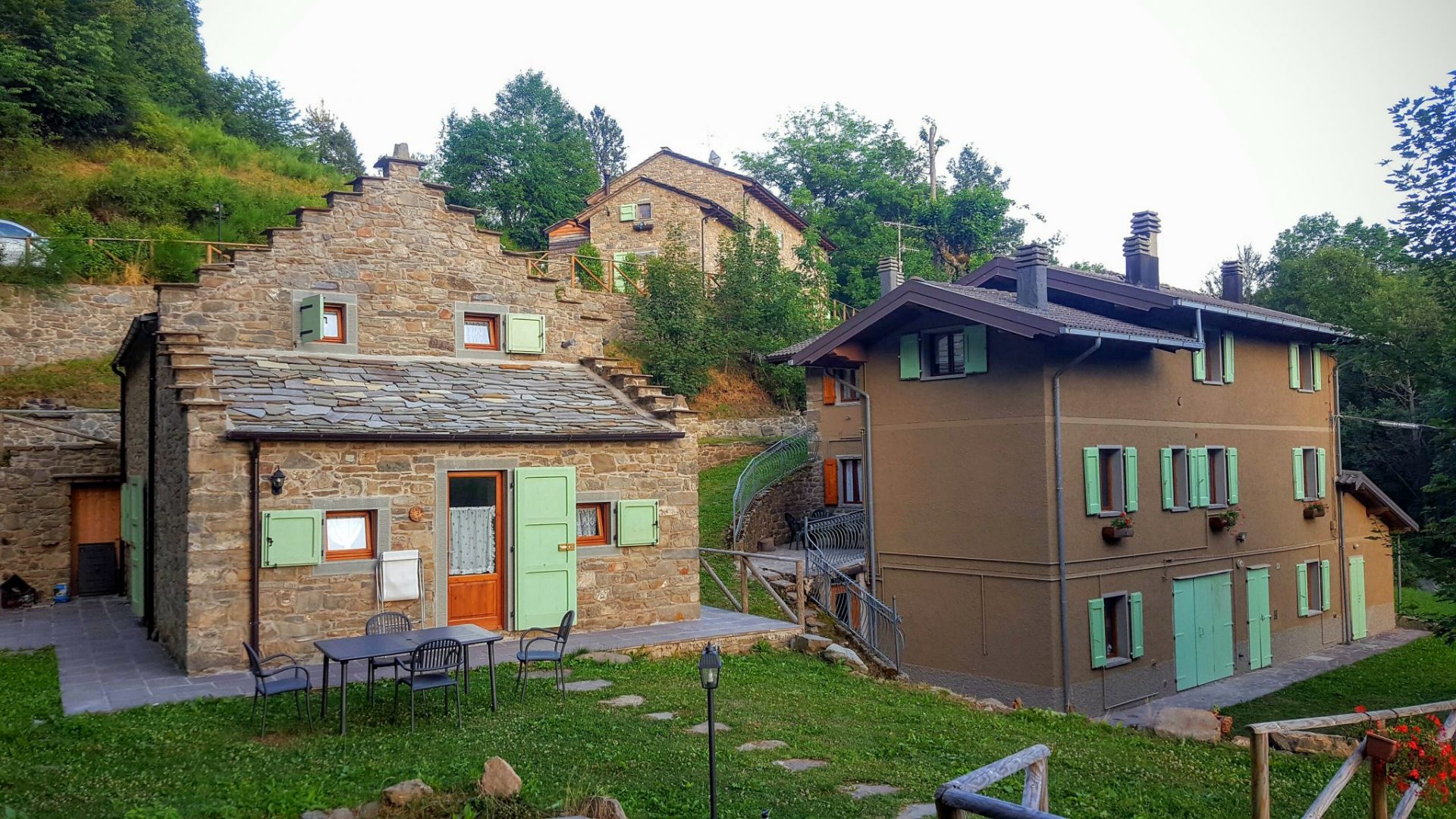 The longest suspension bridge in Italy is located in San Marcello Pistoiese.
The bridge of the ironworks, or suspended, is a pedestrian walkway of almost 300 meters that connects the two sides of Lima, Mammiano Basso and Popiglio.
This bridge was built in 1923, for practical reasons; it was used to facilitate the workers of the area in reaching the factories on both sides without having to walk too much.
The idea came from the count of San Giorgino della Scala, who had it built with structures resting on 4 cables held tightly in tension.
In 1990 it was included in the Guinness Book of Records as the longest pedestrian suspension bridge in the world.
Over the years, the structure has lost its initial goal, but has become a well known place and a fun journey for many tourists.
The bridge has free access, and from it you have a breathtaking view of the surrounding area, below it there are some refreshment points and a small lake where you can fish. 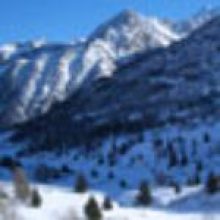 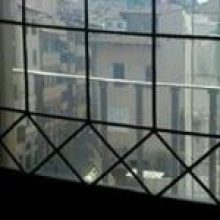 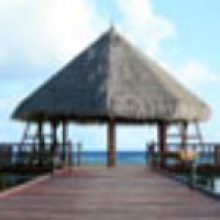